Scott is a Managing Associate in the Trust and Private Client Team. He practices across a broad range of non-contentious trust and private wealth matters, including estate planning and administration, trust administration, employment, probate and wills. Scott has gained valuable experience from in-house roles within the fiduciary and legal industries, where he was responsible for managing a large portfolio of client entities of Trusts and Companies from Mauritius, Guernsey, Jersey, Seychelles and BVI.

Scott started his career as a trainee administrator at a South African Trust company in 2008, where he obtained his LLB in 2012. He completed his articles and was admitted as an Attorney of South Africa in 2014, and went on to obtain a master's in labour law in 2015, specialising in Intellectual Property. Following this, he took up an in-house legal advisor role at a large reputable financial services firm, where he gained specialist knowledge in the financial, insurance, trust and estates industries. This lead him to complete his second master’s degree in estates law, graduating as top student in his cohort.

Prior to joining Babbé in 2021, Scott worked as an operations manager for a trust company in Mauritius, and was responsible for a large portfolio of trusts and companies. He is currently in the process of qualifying as a Solicitor in England and Wales. 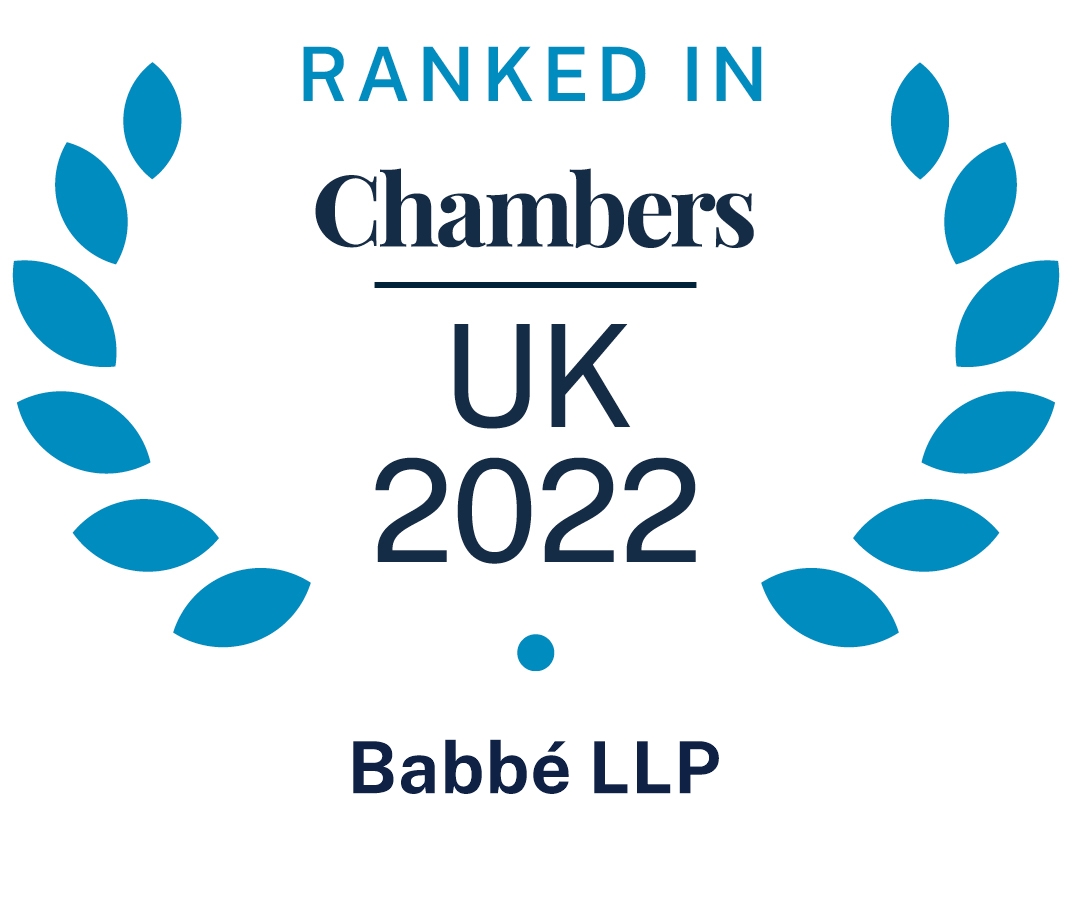